Audio Visual Trends for Events for 2019 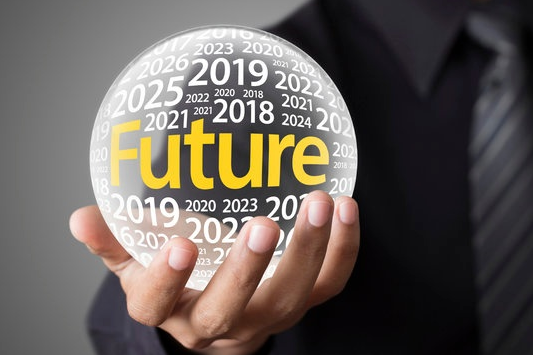 We are now 1/2 of the way through 2019 and technology is always shifting. Today's most interesting gadget may be next weeks waste of space. It's too easy to become distracted by the latest shiny kitty laser toy. Here are some latest and greatest 2019 tech intentions.

Advancements in display technology are perfect examples of technology that’s simultaneously getting better incrementally year after year, as well as advancing in giant leaps. While projectors, LED walls, and flat-panel displays are getting cheaper, brighter, and higher resolution each year, what’s being done with that technology continues to blow minds.

We’ve talked before about getting creative with projection, but this trend continues to “wow” as we move into the new year. If you haven’t already, this is the year to bring projectors out of the breakouts and ballrooms, and into receptions, awards ceremonies, registration areas, and beyond. Artists and other creatives are taking high-powered projectors and pointing them at the sides of buildings, and we’re not talking about million-dollar “projection mapping.”

Just a few years ago, modular LED walls had quite a few quirks. They were almost painfully bright, and their low resolution made it difficult to use it for anything other than patterns and colors in a stage backdrop. Well, if you haven’t thought about using the technology since then, you should definitely give it another look. The control systems now allow for extremely fine brightness control, the panels link seamlessly together, and the “dots per inch” have gone way up. All of this means that you can create displays of almost any size, in ridiculously high-resolution, allowing for beautifully detailed images and text, without it looking like something out of Minecraft. As the modules have gotten thinner, you can now create subtle (and sometimes not-so-subtle!) curves in the display, creating unique and dramatic looks.

Flat-Screen Displays Will Be Event Go-Tos

Flat-screen televisions have never been more popular, and with significant reductions in both price and weight, planners are able to use them in more and more creative ways. In smaller breakout rooms, consider using one or more flat-screen displays instead of a traditional projector setup, especially in those with low ceilings. Consider putting a couple of smaller displays mounted on stands near the rear of the rooms, providing a closer look at the presentations for those who got stuck in the back.

Flat-screen displays can be used in a variety of interesting and useful ways, and in areas where projection can’t or won’t work due to not having a clear angle or people walking in front of the display. Think: hallways, registration areas -- even mounted in bar facades or lecterns. And as touch technology continues to advance, they’re great for developing interactive kiosks and other attendee-facing portals.

Next-Gen Displays Are Coming to Events

As flat-screen technology has evolved, it’s gotten thinner, lighter, and more flexible. Driven mainly by the cell phone industry, this has started to create new opportunities for creative manufacturers, looking to diversify and sell to new industries. Look for thin, lightweight LCD and OLED displays to be integrated into everything as we move forward into the new year, including awards, gift bags and boxes, centerpieces, and so much more. Just a battery and a small programmable microchip can run these displays for hours, rotating branding or sponsorship for the entire evening.‍

One of the byproducts of developing flat-screen technology, manufacturers are now able to easily and cheaply produce flexible strips of LEDs. These can be mounted in and around almost anything, allowing furniture and decor providers to add a splash of color or light in unexpected places. Backbars, room dividers, you name it -- they can be built into almost anything.

String lights are back in both big and little ways. “Cafe lights” (those strings of exposed light bulbs) are seeing a renaissance as their LED versions look like classic filament bulbs, with the benefit of being both lower power and significantly less breakable, making them easier to put up and take down. Mini lights have left the Christmas tree and gone micro, with thin-filament wires and tiny integrated, remote-controlled 3-color LEDs, all running off of battery (or even USB!) power. Drop them in a mason jar or glass lantern for a beautiful firefly light centerpiece that lasts all night long. 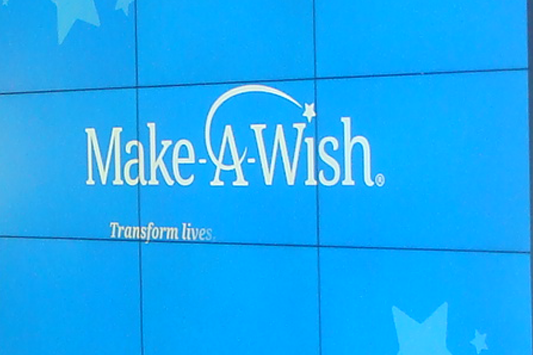 The typical lifetime of Leyard and Planar’s LCD display solutions is 50,000 hours. That means that if you turn on a Clarity® Matrix® LCD Video Wall right now, the LCD displays will run for 50,000 hours before they achieve half-brightness (and will continue to run beyond that, of course). 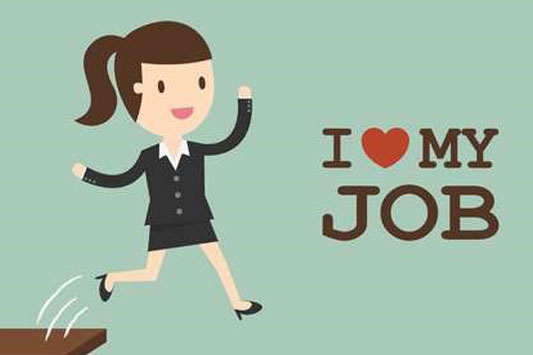 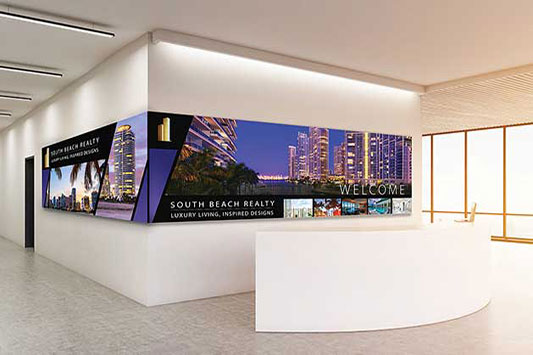 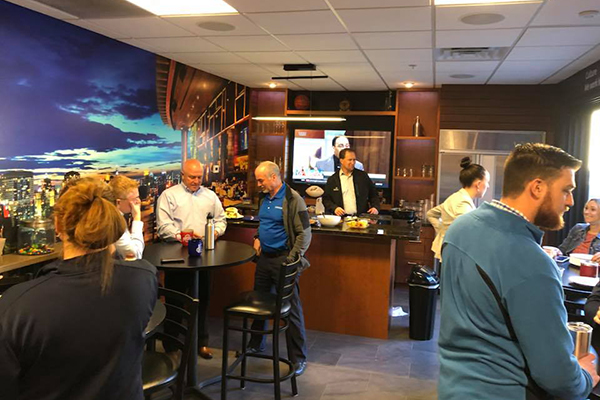 Thank you to Matt Blair for cooking a tasty breakfast this morning! It was a great way to welcome Chris Majoros to our team! And, the eggs, sausage and pancakes were fantastic.