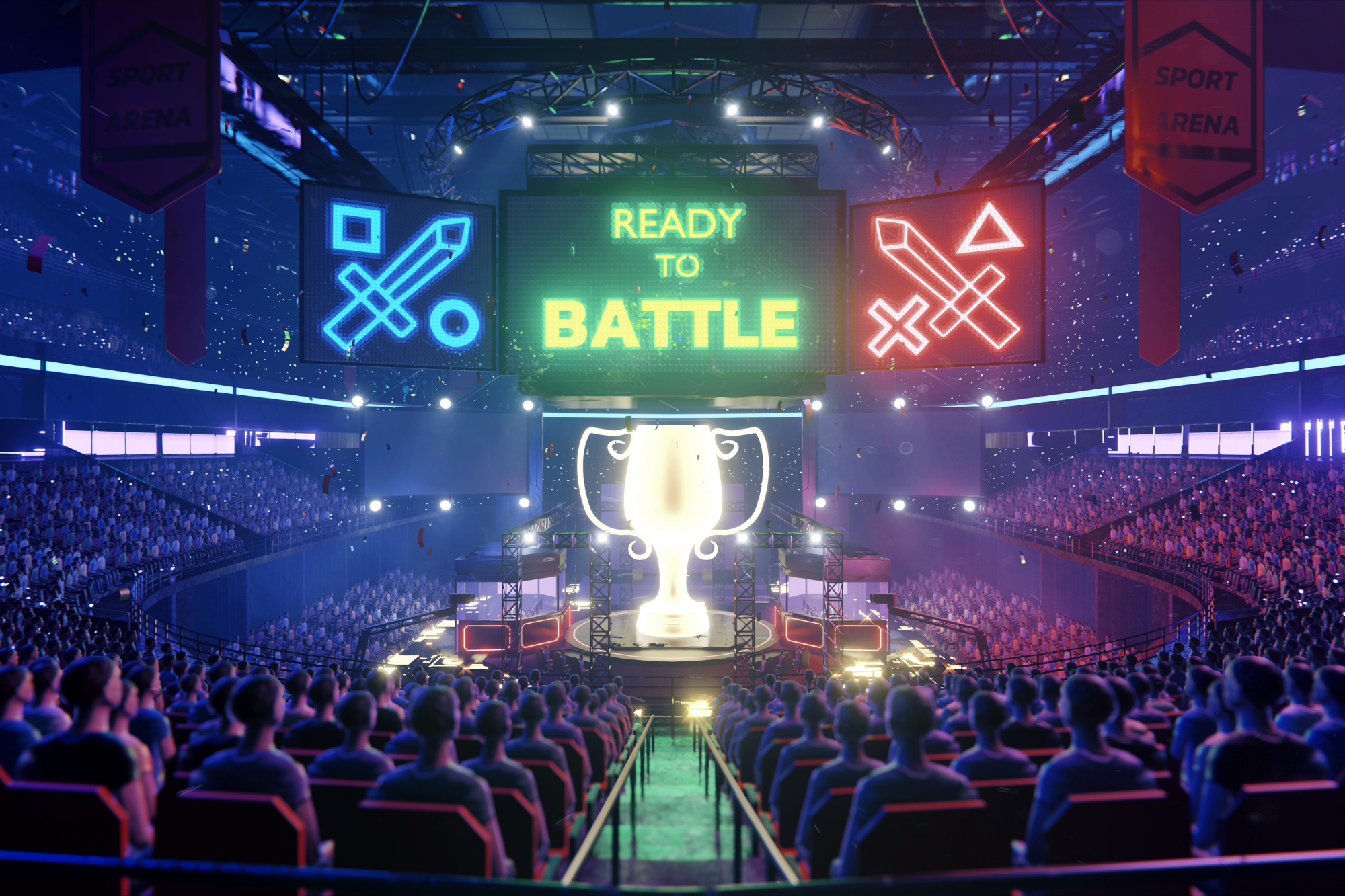 Are you an eSports player? Ever watched an eSports tournament? If you answered “no”, chances are you are out-of-the-loop on the biggest gaming craze to sweep the globe over the last few years. As part of our constant mission to stay current and relevant in the digital world, Immedia is here to help bring you into the fold. Spend a few minutes with us this week as we provide a glimpse of what eSports actually is, the growing popularity of live gameplay and arena events, as well as what Immedia is doing to jump into the eSports game.

eSports, or electronic sports, describes the world of competitive video gaming. 🖥🎮 The sport spans a wide range of different types of video games (like League of Legends, Fortnite and Super Smash Bros), players and followers. Since no official professional organization exists for eSports, a grassroots structure has established itself within the industry. Players typically organize by game and geographic region forming leagues that set-up seasons for the sport and regulate/host large tournaments.

So, who’s playing and watching? The short answer, millions and millions of people! Streaming services like Twitch have made it possible for endless amounts of viewers to watch their favorite gamers compete in real-time from anywhere around the globe. Newzoo, a gaming analytics company, estimated 380 million people worldwide watched eSports in 2018 alone. Another poll, by the Washington Post and University of Massachusetts found that 58% of 14-21 year olds are playing and/or watching competitive video games.

Curious about what’s next for the $1+ billion dollar industry? eSports arenas are the newest craze within this cultural phenomenon. 🏟 These arenas offer spaces for players to train/compete (either in person or virtually) while also giving fans a place to come together to watch tournaments in a live setting. The arenas are high energy environments which translates to more excitement, more engagement and more lucrative payouts for the competitors, the fans and the event organizers.

There’s no doubt the eSports trend isn’t slowing down anytime soon, and Immedia is ready! eSports arenas require a wide array of audiovisual and network functionality from encoding/decoding for streaming, microphones, video graphics and audio feeds just to name a few. Our capabilities and expertise within the AV realm make us the perfect player (pun intended 😉) as an eSports integration provider. In fact, we’ve already completed two local projects for educational institutions to set-up eSports centers on their campuses with several more in the works for the coming year.

AV-as-a-Service: Is It Right for Your Business?
Maximize Personal Impact Over Zoom
How Technology Will Impact the Way Universities Operate Post-Pandemic 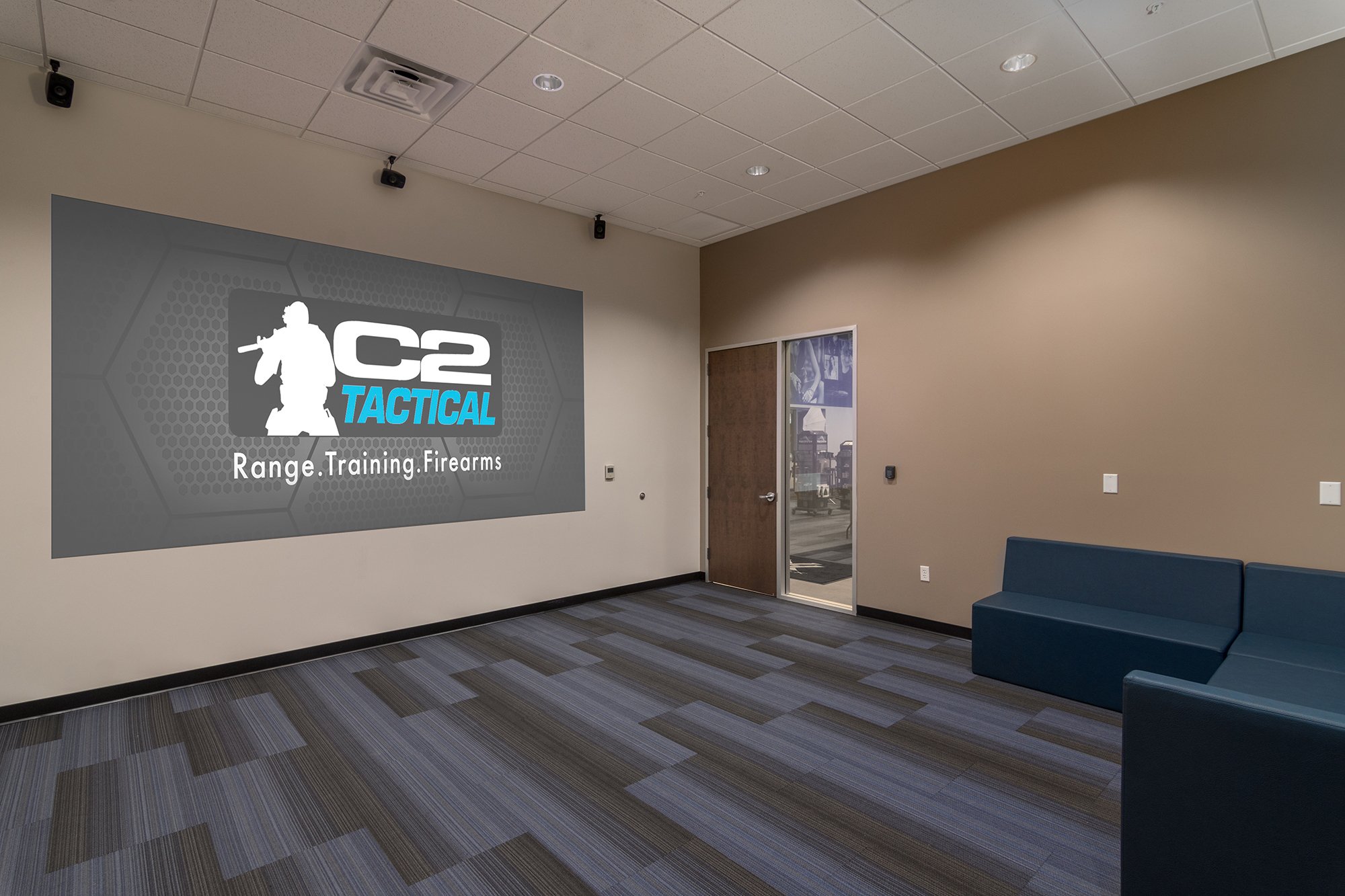