Home > Blog >
HDMI vs DisplayPort: Which One Should You Use? 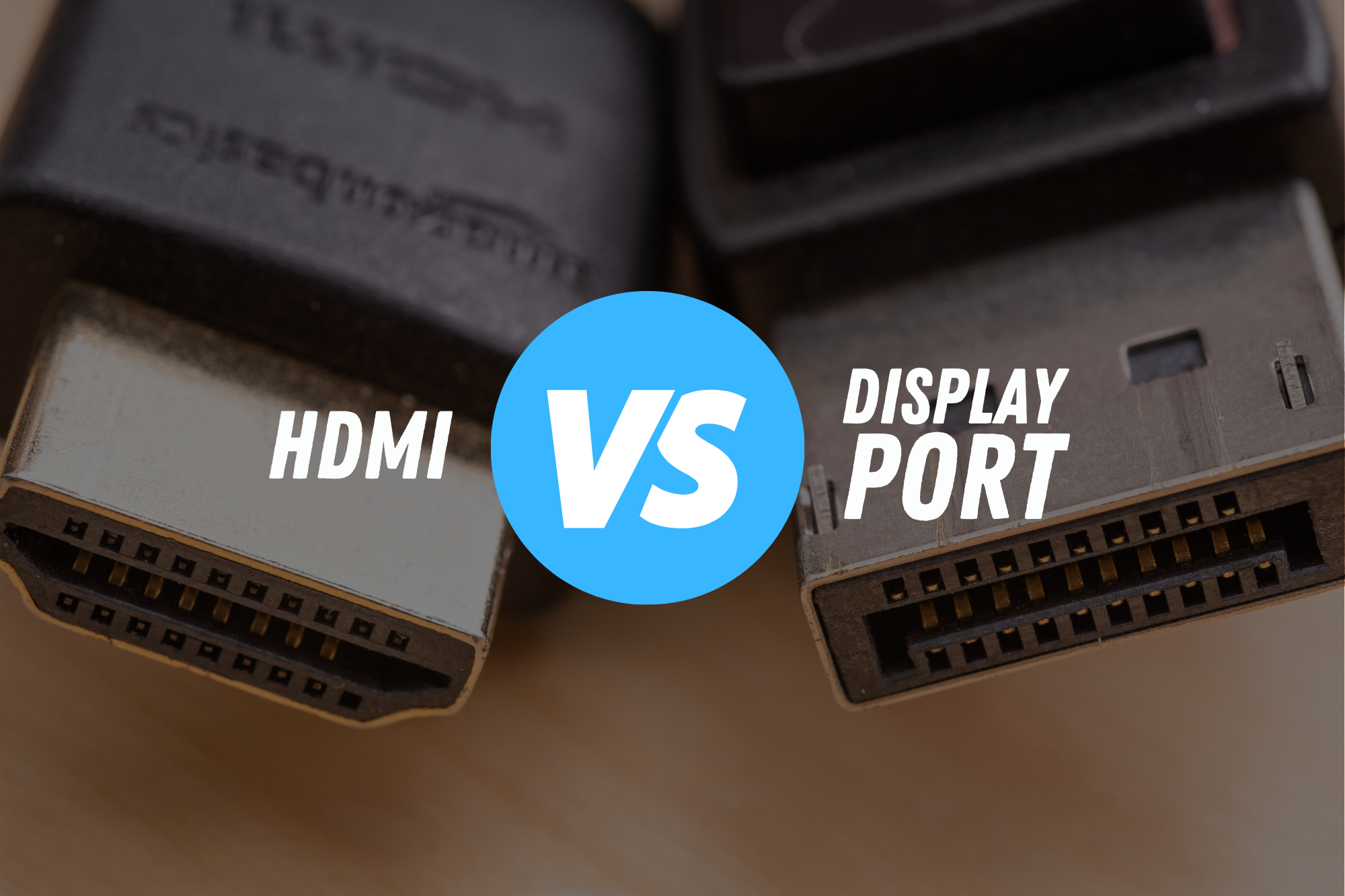 HDMI vs DisplayPort: Which One Should You Use?

HDMI and DisplayPort (DP) are two ways to send “high-definition digital video and audio from a source device to a display”. (1) So, when is it best to use one versus the other? The short answer: it depends.

We could overwhelm you with techie acronyms and details like hertz, pixels and versions, but it’s our job to understand those specifics behind the scenes. Instead, let’s explore the primary similarities and dissimilarities between HDMI and DP as well as the pros/cons of each.

It’s important to point out that these two connection vehicles aren’t necessarily fighting to be the superior option. They were created with different standards in mind. HDMI was introduced for video rich applications. This is why it’s most commonly found on projectors, televisions and home computers. DisplayPort was developed by a group of PC and Chip manufacturers. As a result, its main focus is on professional IT equipment and computer displays. (1)

The most visible distinction between HDMI and DP is their respective connectors. The former has 19 pins, and is mostly set in place using friction. The latter has 20 pins and usually have a locking mechanism to prevent accidental disconnection. (1)

When comparing common or newest versions of HDMI or DisplayPort, DisplayPort is going to provide higher image quality and higher bandwidth. (2) DisplayPort also offers multiple display interface. This is especially beneficial for large, video wall displays as one DisplayPort connector can drive data multiple monitors at the same time. (3)

Both HDMI and DisplayPort support the same number of audio channels and sound speed. The main distinction here is that HDMI features Audio Return Channel which means that not only can sound be sent out from the source device, but audio can also be sent back in the other direction. (1)

In the end, both HDMI and DisplayPort exist to transmit “video and audio from a player to a display.” Utilization is best determined based on which features most closely align with the necessary applications.

Our expertise ensures all systems are designed, installed and integrated to address client needs while maximizing their intended use. Reach out for more information. 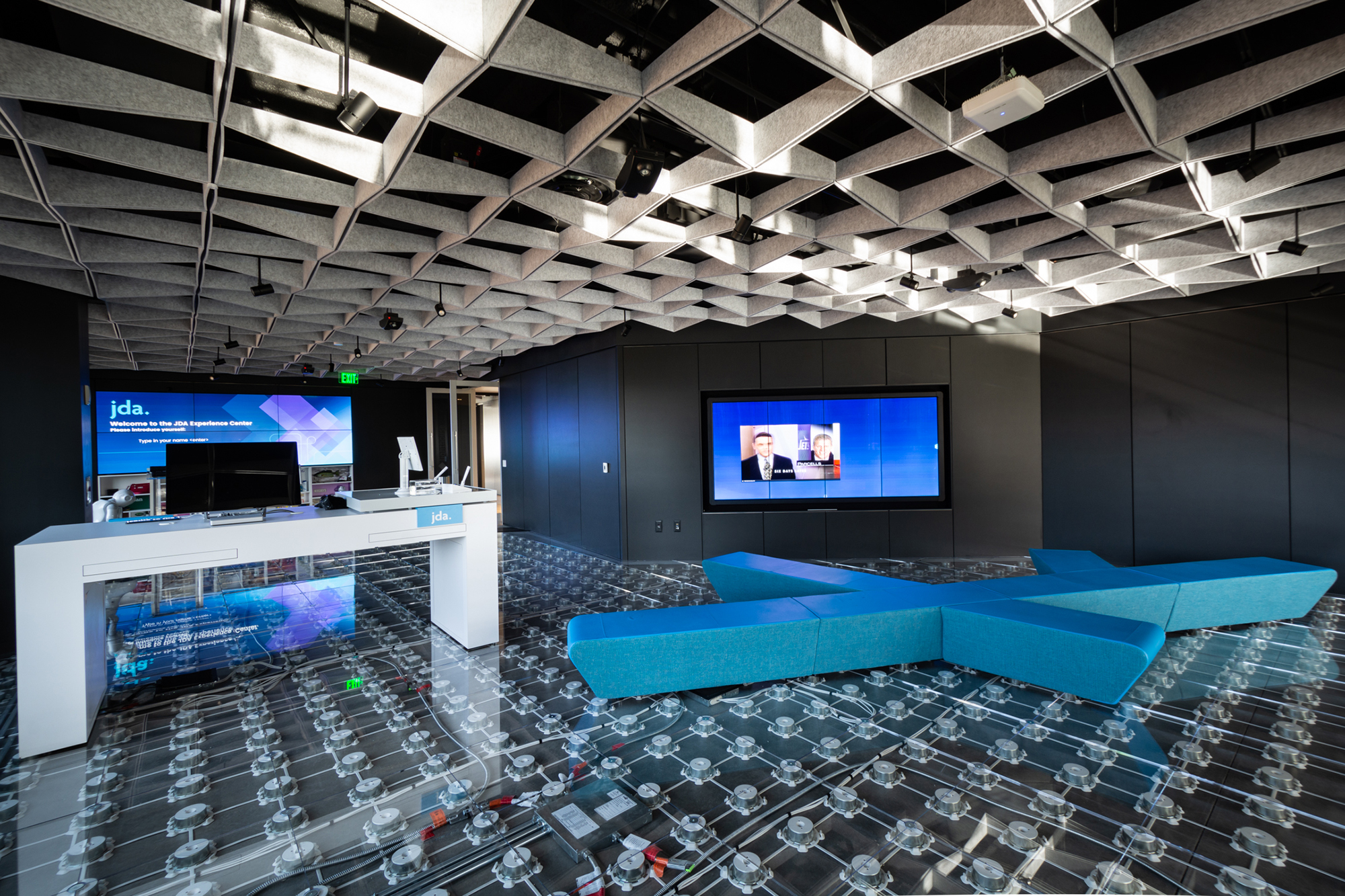 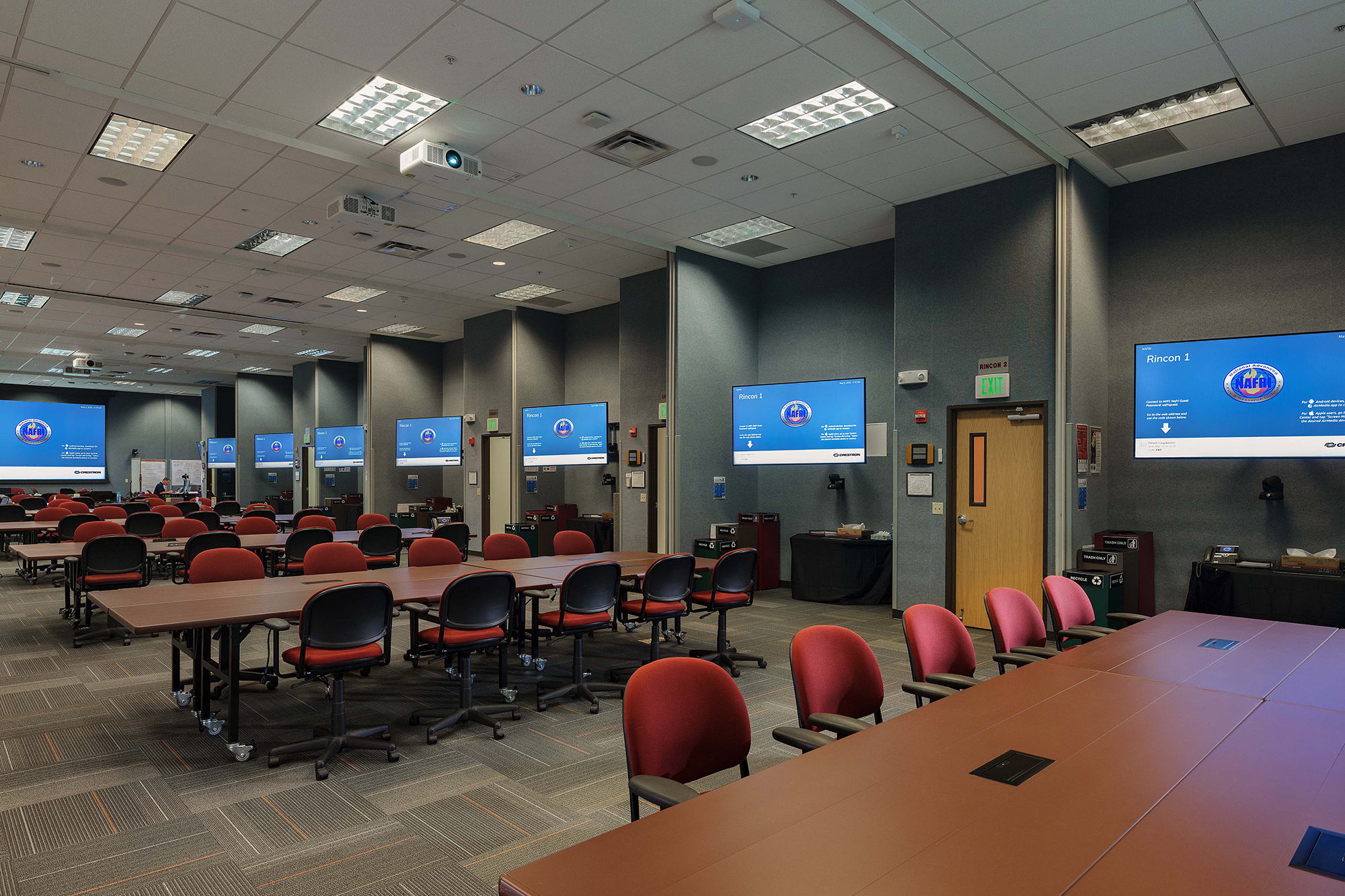